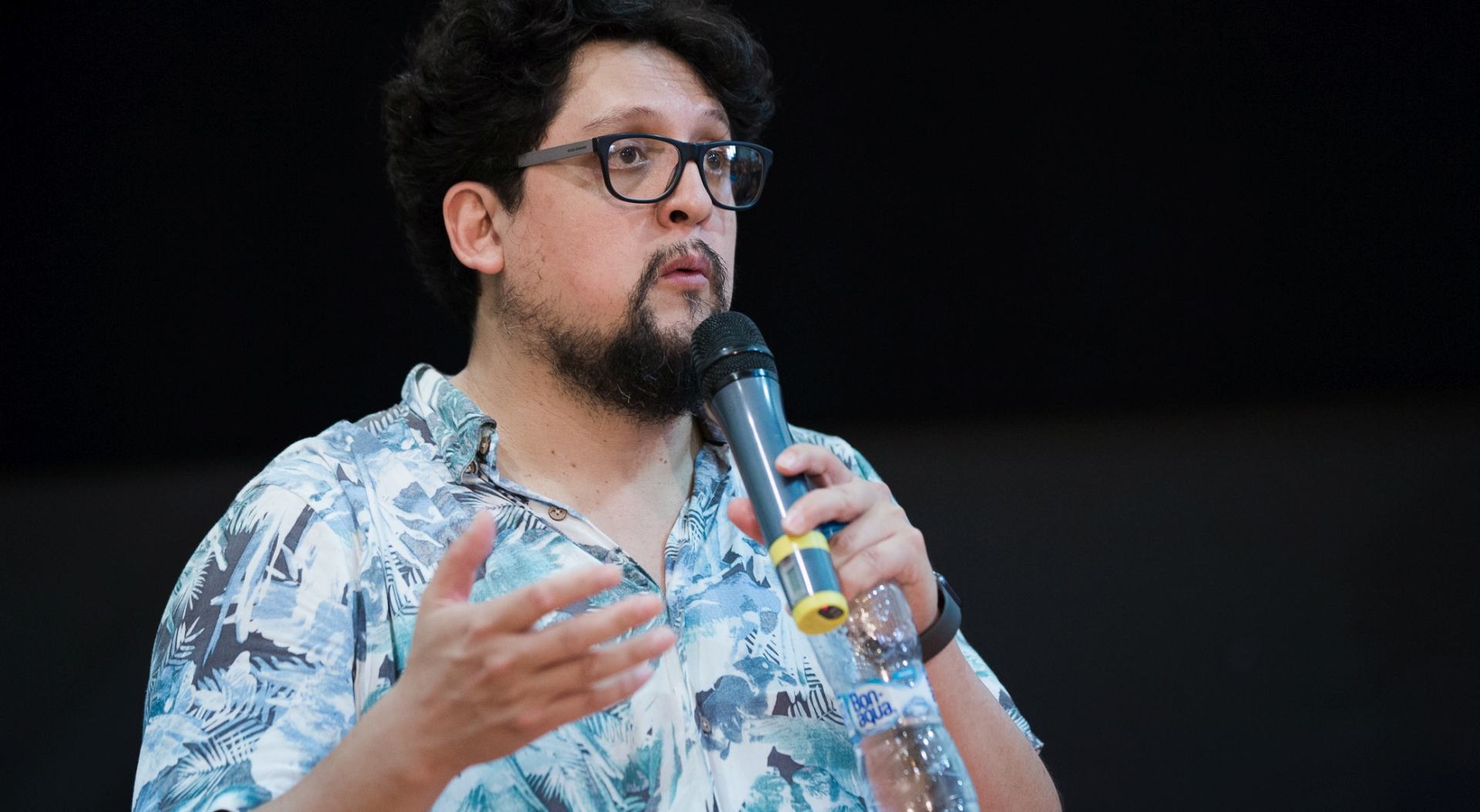 One of the guests of this year’s SFS is also Chilean film director Alejandro Fernández Almendras. On Friday, he introduced Huacho, his first feature film from 2009 that describes one day in the life of a pheasant family and its  financial problems.

After the film screening, Almendras answered viewers’ questions saying that the word “huacho” means both “lonely“ as well as “bastard” – the meaning differs with each particular region. In any case, it refers to the absence of a father, the main source of money in Chilean countryside. Almendras revealed his main sources of inspiration – Iranian cinematography with Abbas Kiarostami.