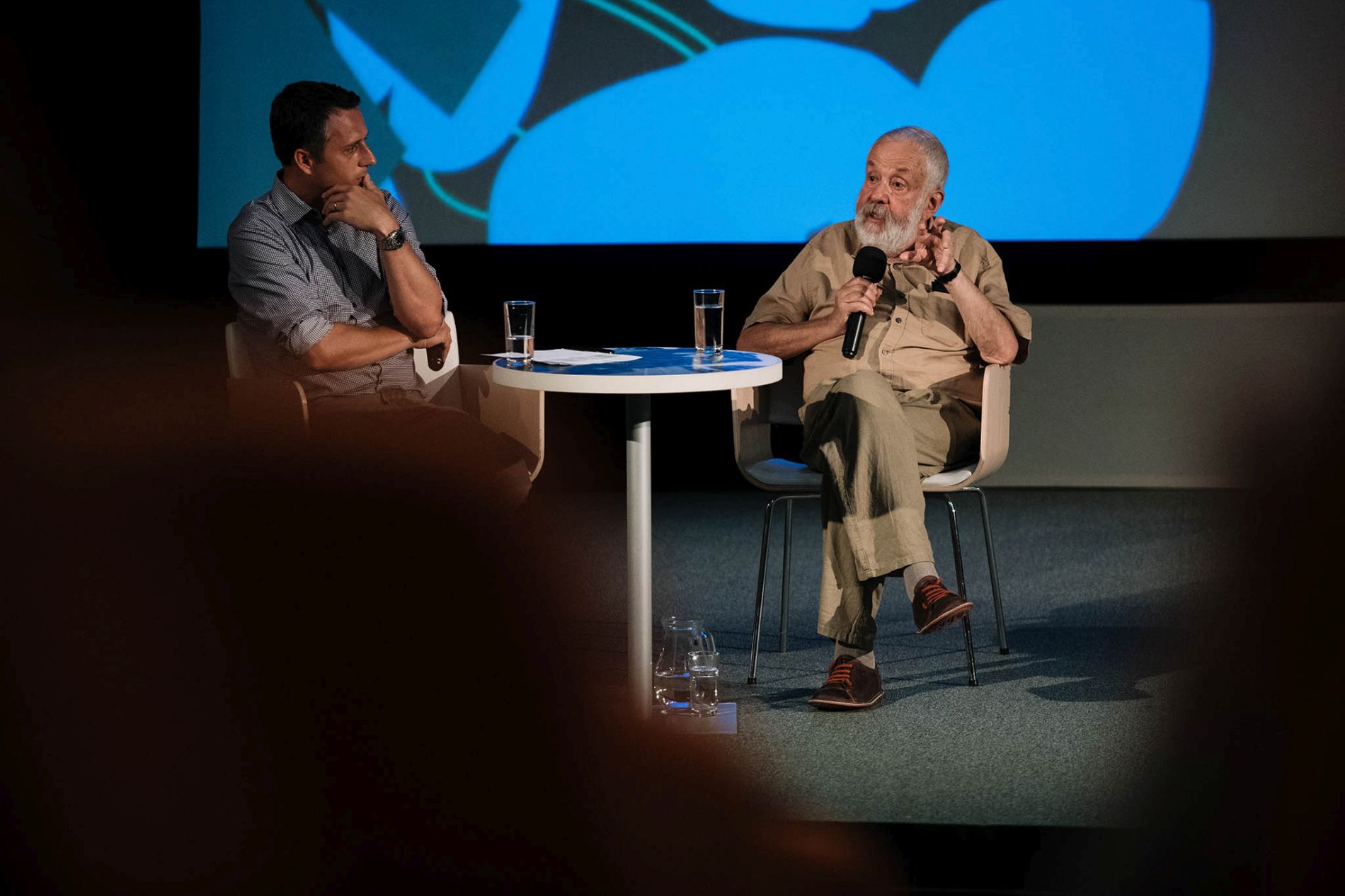 Rehearsals and Narrations with Mike Leigh

“Most of my films were born out of a much broader idea. Apart from Vera Drake, which expresses my attitude to illegal abortions, and Secrets and Lies, which reflects the fact that my friends adopted a child,” said Leigh at the beginning of his Masterclass.

Leigh described his unique style of long rehearsals where characters and a story of a film are only to be born. “I work with character actors. With those who don’t play themselves and who like to explore the world. I always want them to draw on a real source and I insist on strict discipline. During the whole rehearsal, actors must remain in their characters and react their way. However, at the end of a day, they should get back to themselves, or else it could be even dangerous,” said Leigh.

Leigh grew up in Manchester. “I hadn’t seen any non-English speaking film until I was seventeen. Then I moved to London and went to Bergman’s Seventh Seal. It was a fascinating experience.”