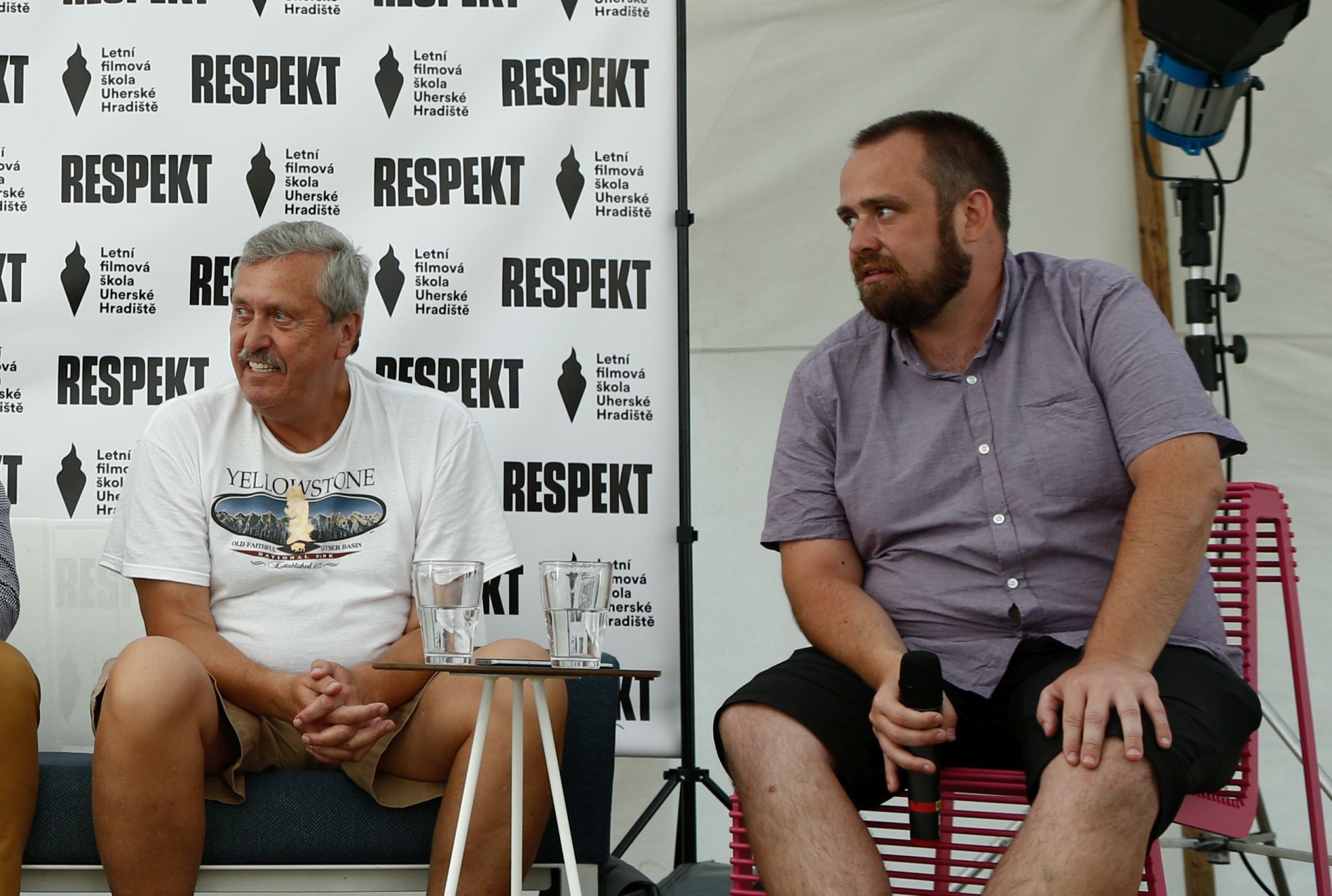 What could be more refreshing in summer days than the Cold War? Aleš Říman focuses on the forms of propaganda in Czechoslovak film of the 1950s and 1970s.

The nationalization of Czechoslovak cinematography took place in 1945. This step was surprisingly supported by many artists of that time who believed it could improve its quality. After the 1948 Czechoslovak coup d’etat, all films already depicted building of a new world, both documentaries and short films and features later on.

Říman’s lecture provided a detailed overview of the 1950s and so the Normalisation period was discussed only shortly. “Back then, no one really cared what he or she did,” said Říman about the false engagement of artists. Popular filmmakers only did their job for the money. They didn’t create anything new, which is clearly evident from their works.